Is a Redshirt always the best choice? 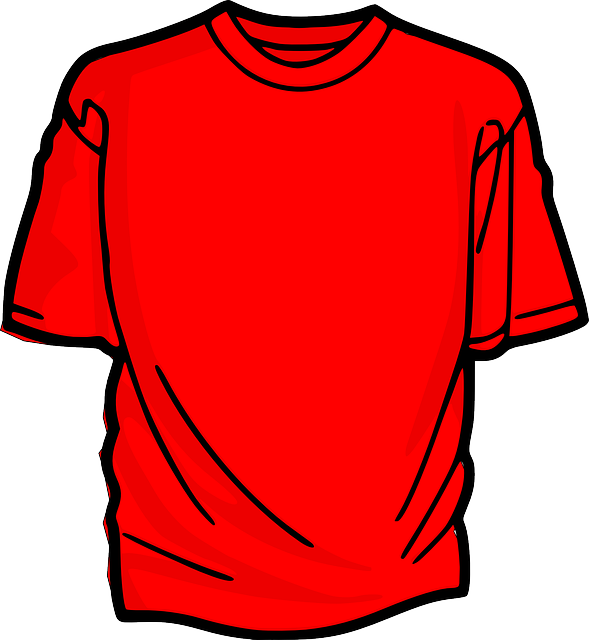 You’ve made it. You’ve just stepped foot onto your University’s campus for the first time as a true freshman. Tears drop from your mom’s eyes as she kisses you goodbye, and your parents head home, leaving their baby boy in the grueling world of college wrestling. You’re obviously a stud --  you’ve won a few titles as a high schooler -- but now it’s the Big Time, and you can’t wait to show your teammates what you’re made of. But before you even step foot into the college wrestling room (your new home for the next few years),  keep in mind that there’s a good chance you won’t even be in the lineup your first season. So leave your letterman jacket with the oversized pins on the sleeve at home, because in the ultra-competitive world of NCAA Division I wrestling, incoming freshmen are nobodies. Ya see kid, everyone is a state champ here. Chances are you’re not the best kid on your team anymore, and instead of wearing your new squad’s singlet proudly, you’ll be putting on the most invisible uniform in all of college athletics -- the redshirt.

A redshirt year is typically looked upon as a good time to fill the barn for winter. It’s an instrumental time to prepare yourself for a demanding four year run as an NCAA athlete. During that foundational time, young athletes give their bodies another year to mature and build muscle, putting in countless hours to become more technically savvy all while attempting to maintain a balanced life outside of sports. Sounds promising, but is it necessary? This extra year of production guarantees nothing. The question looms: Is a year of sacrifice the most beneficial device for improvement?

When I arrived on campus in 2006 as a freshman at the University of Nebraska, I was young and unrefined, but mostly naive to the real requirements of greatness. Nationally, I wasn’t a hotshot blue chip recruit coveted by many to build a program around. I was much like most college newcomers at that time --  inexperienced and in for a serious reality check. Everyone here was good, and I quickly went from being the captain of my high school team, to just another body in the room. I thought redshirting was inevitable, almost procedural. The plan was to come in, get beat up on early, pay my dues, and hope to crack the lineup sometime down the road. Hopefully I’d sneak onto the podium as a junior, and have a crack at the title as a polished senior. I settled into that routine, and I struggled.

After losing both intrasquad matches early that freshman year, I made a trip to our student-athlete computer lab the following day to print some homework. A young lady on the swim team who I’d become acquainted with was in the lab as well, and she’d happened to have been in attendance at the arena the night before to see me get my butt kicked. She saw me and joked, “I was at your wrestling match last night...I thought you said you were good?”

It was a serious burn, but provided needed motivation. She was right. I hadn’t made a real commitment to being the best. I was just going through the motions, and it showed in my results. During my redshirt year, I felt purposeless. I wasn’t yet mentally mature enough to trust in the development process. I desired the specialized attention --  the closeness to the coaches, the thrill of competition. Our staff recognized this, and one conversation changed my life.

One day, our assistant coach, Mike Greenfield sat me down and explained the dynamics of opportunity. He held no punches, and let me know that if I truly desired to be great, drastic changes had to be made. At the end of that conversation he asked if I’d consider competing in an official wrestle-off for the starting spot at 149. “Absolutely!” I exclaimed. I felt a renewed sense of purpose.

I won. Two wrestle offs in fact. I made it into the varsity lineup as a true freshman, and I was ready to shock the world, or so I thought. My first varsity match was on January 5, and I didn't earn my first win until almost a full month later on February 1. I began 1-4 in my first five matches as a starter, and the rest is history.

Sometimes experience is a better teacher than calculated preparation. When you’re thrown into deep water you have two options --  learn to swim or drown. I wasn’t an All-American that year. I wasn’t even close. But during that journey, something changed in me. I became hungrier. That half season changed the trajectory of my wrestling career. There were times when I didn’t know if I was cut out for this level. But I wanted to be. I decided I would be. I wouldn’t stop until I was. See, there is invaluable wisdom gained from being immediately tested. No wrestling room in America could recreate the feeling that a wrestler can only attain by participation. There’s nothing more frightening than walking onto the mat on the Thursday morning of the NCAA tournament. There are few things that sting worse than seeing opponents stand proudly on the podium being crowned All-Americans as you watch from the stands. There are few relationships quite as strong as the brotherhood established from the blood and sweat shed training and competing with your teammates and few things bring as strong a sense of pride as when you strap up your University’s singlet for the first time. Nothing creates mental toughness truly like putting your foot on the line and knowing I may be outmatched or in over my head by I’m gonna give this guy every freaking thing I have in me. Most of the time I was outmatched. And that’s ok. Winning doesn’t have to happen right away. I was laying the foundation for something much greater than a wooden trophy. Yes, that year changed me, and I don’t regret it. For me, there was beauty in the struggle. I finished as a true freshman in 2007 with a record of 16-13. I haven’t lost 13 matches combined in the last ten years. Growth.

For those of you who have decided to redshirt, don’t squander this moment. Be sure to wisely use this year to improve upon your weakness and sharpen your strengths. We are now in an era of youthful dominance. You’re truly never too young to win. Gone are the days where you took significant time to prepare for your insertion into the starting lineup. Freshmen are not only competing right away, but winning. So I ask you, are you prepared?

Being a champion requires more than getting your hand raised. It is a matter of character. The greatest piece of advice that I can give to athletes redshirting is to key in on life management. Every coach desires to have a maintenance-free athlete. These are individuals who work hard, stay out of trouble, and excel academically. When demands outside of the wrestling room grow overwhelming, it's difficult to improve inside the room. I know it’s difficult to stay focused when you’re not the guy. I know, it seems pointless to have a disciplined diet and make weight for competitions that won’t be recorded. I know it’s tough to pay for your own tournaments and have to compete unattached. I know, it stinks when the team is on the road for a big dual and you're stuck at home. I know, it’s tough to be a drill dummy for the varsity guys competing in the postseason. I know. I know. I know. I’ve been there. There’s nothing glamorous about the redshirt season. But know this:

Those truly hungry for greatness know that there is no time to rest. Redshirt or not. They work tirelessly knowing that their day will come, and when it does, they’ll be prepared. Your time is never “coming.” It’s always now. When you stay ready, you don’t have to get ready.

Here are a few pointers from a previous blog that give some instruction on how to be ready when your number is called: Are you prepared?

This road has been long and difficult. I’m gonna take some time away to reflect and rebuild. This isn’t the end for… https://t.co/07s6YbzAPH

RT @NBCOlympics: "There's only one gold medal. If it's gonna be someone, it should be me." @alliseeisgold is one of the greatest wrestlers…