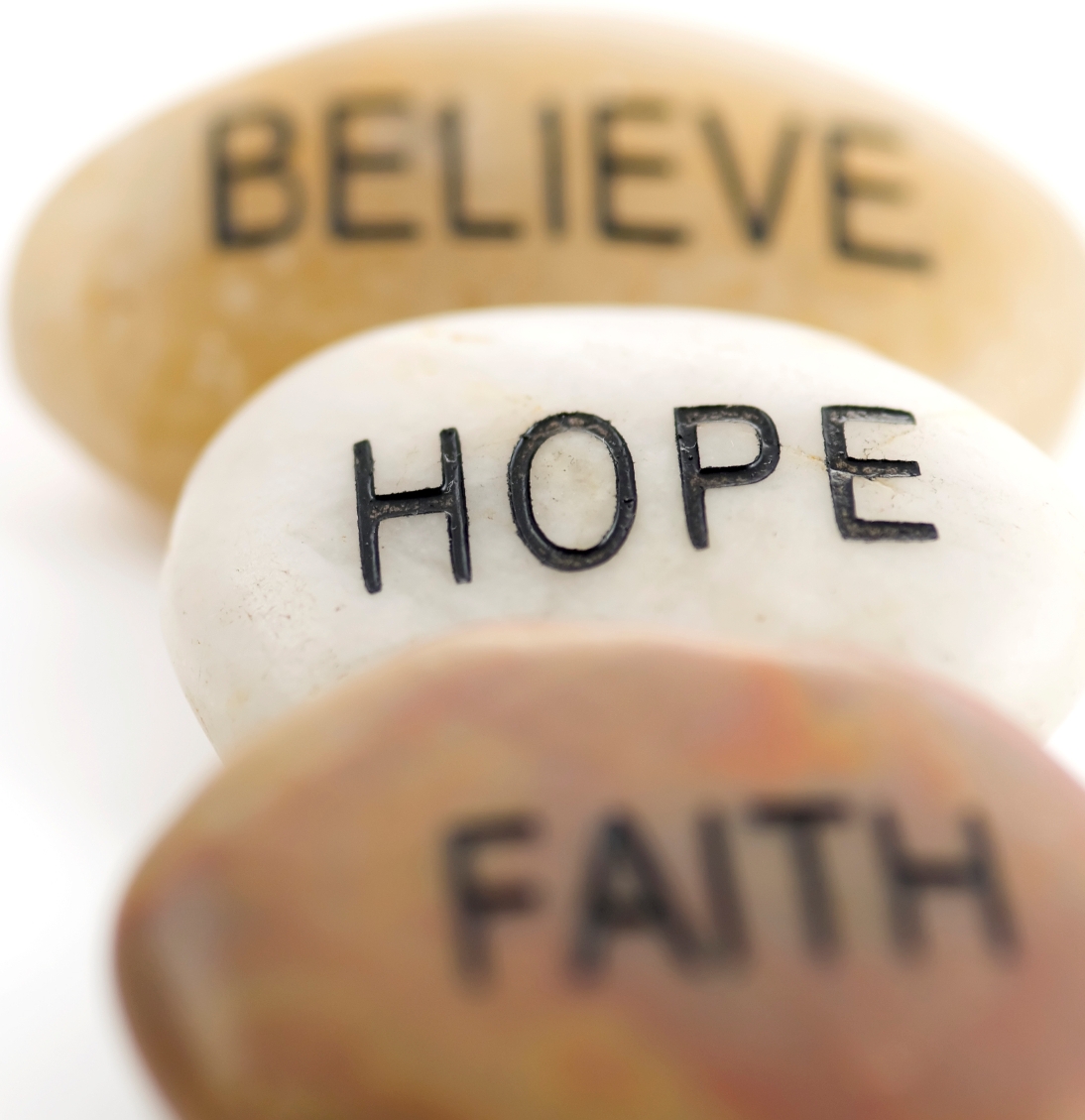 I believe that Faith is the most important aspect of our sport and our lives. As a competitor, the first day that we decide to put on a pair of wrestling shoes and step into the center circle and shake hands, we need faith before any victory can ever be earned. I am a strong believer in Christ (I will explain in a later blog). In the Bible, faith is always a characteristic associated with a strong human being. I know, I know; don't put all your eggs in one basket right? But those Olympic Gold medals don't win themselves. They start with a dream. A dream that's harvested, and through faith and hard work, grows. They grow until the hour when your destiny looks you right in the face and asks, "Are you ready for me?" You know that 2016 Olympic Gold medal from Rio, which probably hasn't even been designed yet? I have faith that it will be sitting in my living room in a couple years. Right next my Gold medal from London.

Faith is believing without seeing. Confidence that the outcome of the match will be everything that we train for each day. When choosing a college, coach, or even a wrestling partner, whether you know it or not, you are putting your faith in them. Faith that they will help you to become the best wrestler possible. This is obviously a tough decision that should take some consideration, but they can only help you until the referee blows the whistle. Then you are on your own. Now is where your own faith with comes into play. Faith in your conditioning, because of all the sprints you've done after practice. Faith that you will have extra energy in the 3rd period, because you cut your weight right and went to bed early all week. Faith that with 10 seconds left in the 3rd period when you're down by 2 points, you can get a takedown, because you have drilled 1000 double legs in practice this season. Faith is important to being successful, but it doesn't stop there.

Having only positive expectations. At the end of the day, God has the final say over everything that occurs. However, this doesn't mean we can't put ourselves in the best possible position to be successful. Having hope, is a strong sense of confidence that regardless of what happens out there, you've given your best. I once heard someone say, no one has ever needed 110% because 100% effort usually works just fine. Unfortunately, sometimes life throws you curveballs, but that doesn't mean you can't go down swinging. Maybe your best wasn't enough, but have hope next time will be. The good thing about hope is, there will always be an opportunity to improve if you just keep a positive attitude. But with hope comes responsibility. The responsibility to accompany that hope with hard work. Winning and losing isn't always what's important. Performing at your highest level is. When you let the thought of winning and losing affect your performance, you allow your ego to affect you negatively. When you focus on performing at your highest level, the winning takes care of itself. Treat each match as an opportunity for success.

Belief starts from within. When no one else believes in you, you have to believe in yourself. Our society, especially in sports, is driven from positive results. There will come tough times in life where if you aren't being productive and consistent in the wins column, belief from your friends, coaches and family, may start to fade. Motivate yourself from within. Wrestling is an individual sport. Let that doubt drive you! Everyone that counts you out, prove them wrong! Believe that each and every time you step out on the mat, it is a chance to prove to everyone how hard you've worked. Here is something that motivates me. Wrestling is my job. Just like an ordinary job, you put in a large amount of hours during the week, in hopes of cashing your paycheck at the end of the week. Practice is work. Competitions are paydays. Are you going to let that guy across from you stop you from getting your paycheck after you've just worked a 40 hour week? I don't think so! This is my match, my destiny, my victory. Victory is a decision. Decide in your favor.

There are no guarantees in sports. The only guarantee in wrestling is that there will be a winner and a loser. As time expires, there will be a man with his hand raised in victory, and the other, devastated by defeat. By having a positive attitude, you give yourself a sound mind. Sound mind + sound body = success. Stay focused on your faith in your abilities. Have hope that you will perform at your highest level. Believe that you are the best wrestler on the mat. These are all aspects that have helped me to become successful. Before each match, I thank God for allowing me another opportunity to compete. I pray that he allows me and my opponent to remain safe, and may the better man win. I've been blessed many times to have been the better man.

@davidd_mcfadden @pennsylvaniartc Fakes and ear aches. Thanks brother! Appreciate your commitment and helping give… https://t.co/Mm82sSXzt1

RT @pennsylvaniartc: A quick stop in NYC for Mark to train with @MATrix_8692 and all of  @USAWrestling before heading to Oslo. Thank you to…

@JoshLaBarbera Oh the game was tonight? I thought you were talking about next week.