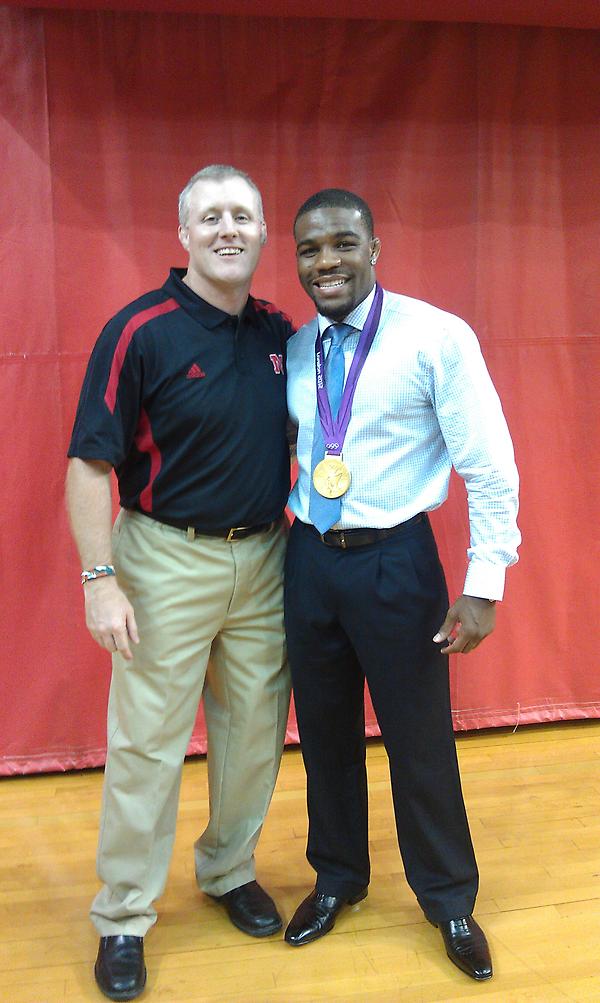 "And let us not grow weary of doing good, for in due season we will reap, if we do not give up."

Discipline. Focus. Relentless effort. Me and the rest of Team @asicsamerica are ready to take on the world this yea… https://t.co/szLTNXdOvZ